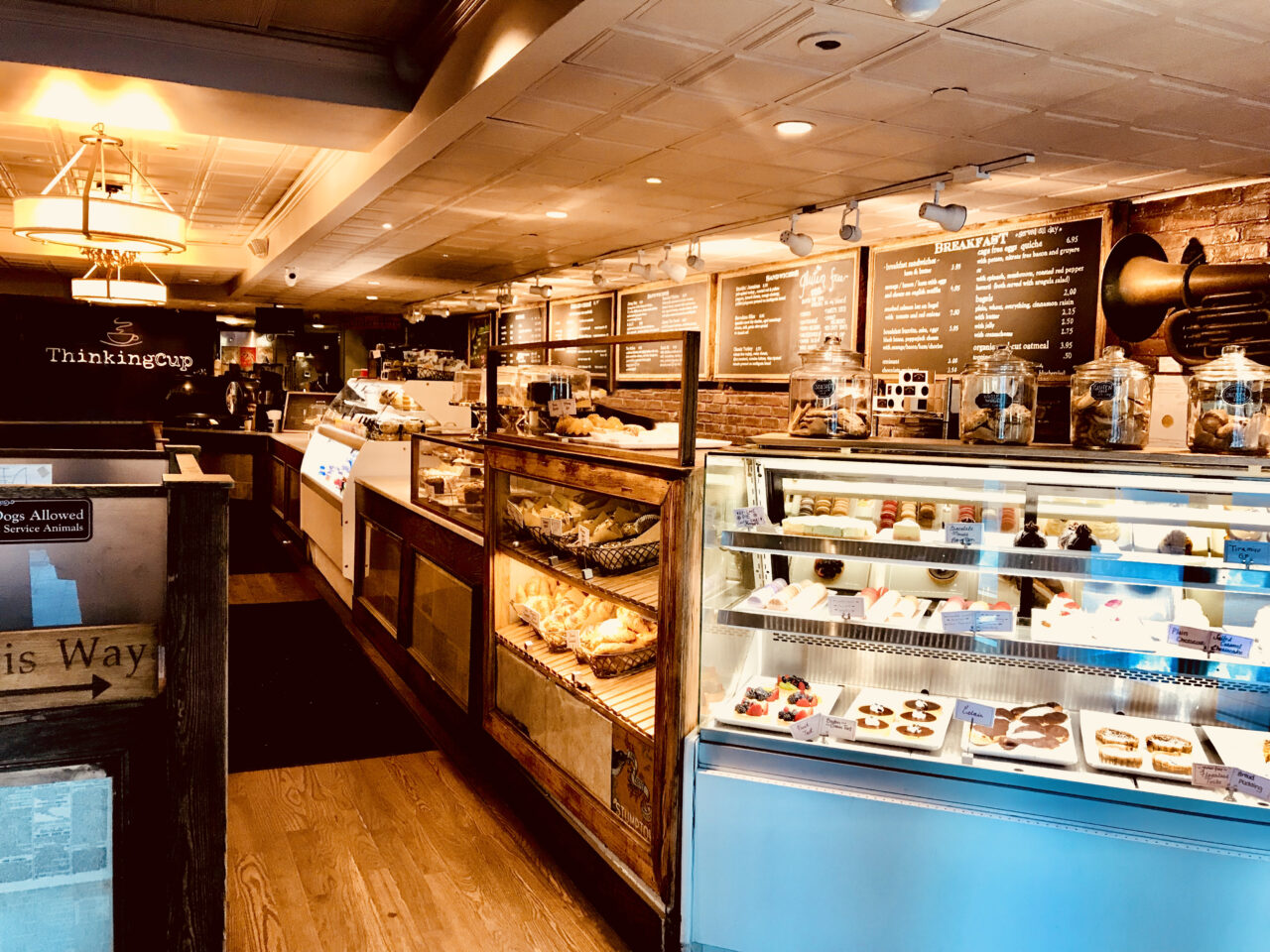 the best TED talk of 2020. That was how I felt after watching “Why 30 Is Not the New 20” last weekend. I have been trying to maintain my English speaking skills by shadowing and reproducing scripts of these videos after the spring semester ended. And then, I found this video, in which a clinical psychologist, Meg Jay, gives essential advice for people in their twenties based on her counseling experience. Every single word of hers encourages me to work on my current life even harder and make it as meaningful as possible. I hope that you will feel the same way at the end of this column.

When Ms. Jay had her first

client, a 26-year-old woman, who came to talk about her boyfriend, she thought that was an easy task. “Work happened later, marriage happened later, kids happened later, even death happened later.” Ms. Jay said it in her head. Her client was so young that she seemed to have much time to think about her future. However, Ms. Jay’s supervisor opposed to her thoughts. That is because the best time to work on problems is before they happen.

A client, like her, may say, “My boyfriend is no good for me, but I’m just killing time.” at the age of 26. If they do not work on the problem, they might say, “My 20s are almost over, and I have nothing. No jobs, friends, or husband.” in a few years. That was exactly when Ms. Jay realized that 30 is not the new 20.

“80 percent of life’s most defining moments take place by age 35.”

Ms. Jay says. This applies to our education, career, marriage, fertility, brain, and everything else. There will be “enormous thirtysomething pressure to jump-start a career, pick a city, partner up, and have two or three kids in a much shorter period of time.” she continues. If we would like to change or improve our quality of life, now is the time. Child development, the first five years for children to acquire language and other necessary abilities, are critical, so is our 20s, the period of adult development. …so what can we do during this important stage of life?

To answer the question,

Ms. Jay tells us a story of her former client, 25-year old woman, who was having a “identity crisis.” The client was very upset about the fact that her emergency contacts in the address book were empty. She thought she would have no one to call or ask for help if she had got a traffic accident or cancer. However, the clinical psychologist told her that it is not too late to change her life. Three pieces of advice she gave the client are what every twentysomething, like us, needs to hear.

One: Get an Identity Capital

“Do something that adds value to who you are.” Ms. Jay says. This is an investment for your future, who you want to become. Would you like to become a TV show producer, magazine editor, wife/husband, or mother/father? ? If so, what do you need to do now to make that happen?

“New things come from what are called our weak ties, our friends of friends of friends.” Ms. Jay explains. Some job openings are not on paper magazines or online websites. Directly reaching out through a friend of friend or acquaintance of a family member could get you an ideal job.

That you cannot pick your family might be true when growing up. However, twentysomethings can pick their future family. What do you want her/him to be like? If you have certain qualities, who has those? Or what should you do to find the person?

Ms. Jay’s words, the client took actions. She reached out to her old roommate’s brother, got a job, broke up with her boyfriend, who had no passion, and moved to another state. Several years later, she was having her dream life with a stable job and a husband she chose.

You may think the client was just lucky. Or she was able to improve her quality of life because of her age then: 25. Ms. Jay strongly believes that one good conversation or TED talk, like hers, can have an enormous impact on twentysomethings’ lives. This is her last word in the talk.

“Thirty is not the new 20, so claim your adulthood, get some identity capital, use your weak ties, pick your family. Don’t be defined by what you didn’t know or didn’t do. You’re deciding your life right now.” 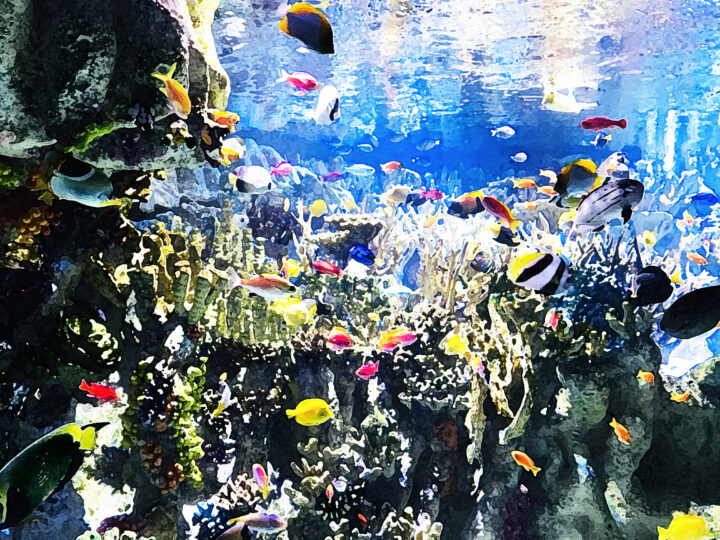