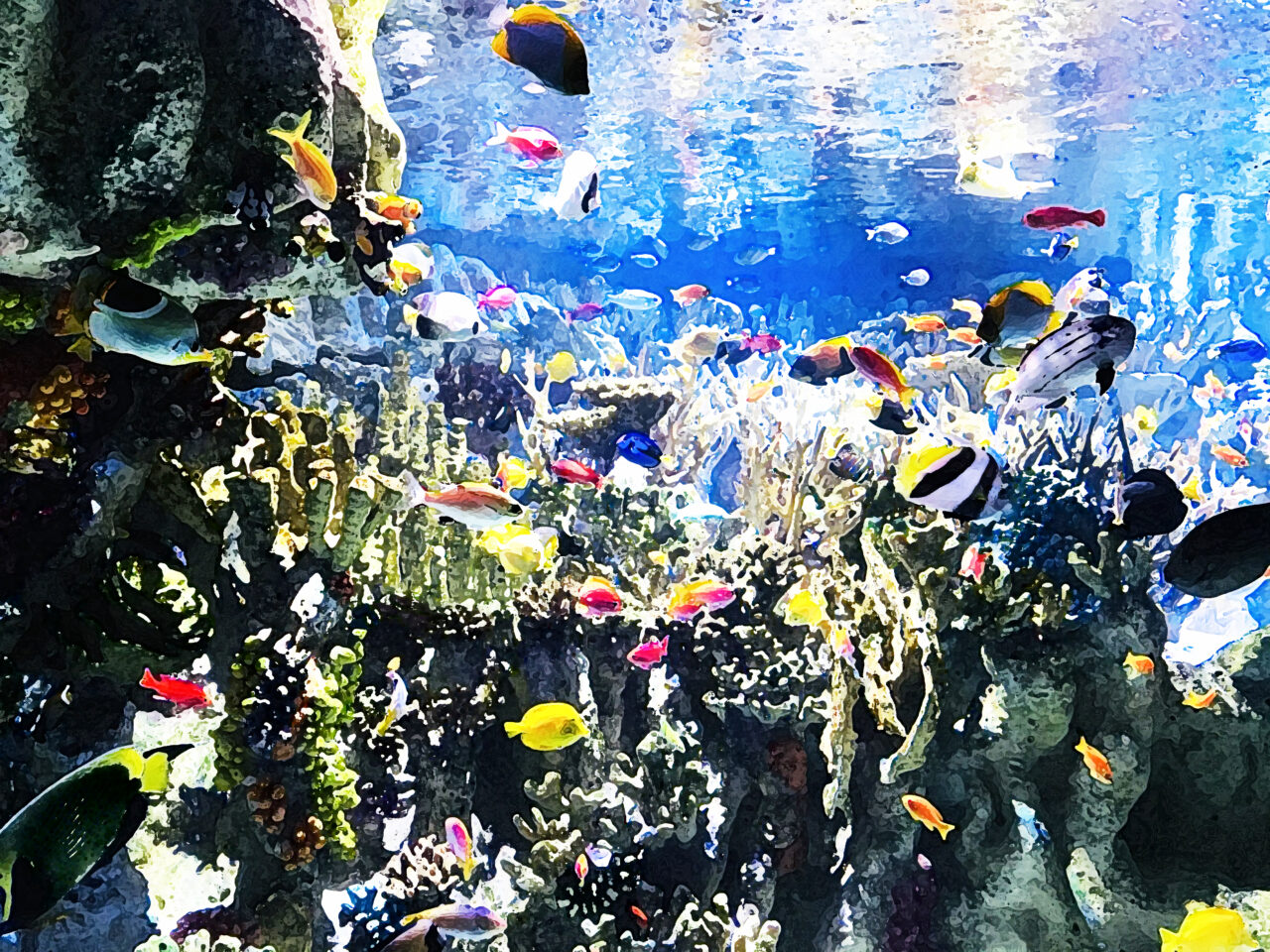 My sister has always been

nice and caring. I have solid proof: old pictures. In these, I see her feeding a chubby baby (me!) or the five-year-old herself playing with a toddler (me again!) on a snowy day. To this day, she is still the same. I received an envelop with two sealed letters from her a day before flying to Boston. There were instructions on each. One said, “Read this on the day you leave.” And the other said, “Read this when you are having a difficult time.” I had to wonder what is written in the second letter. Is it like the Pandora’s box?

“Curiosity: a blessing, or a curse?”

“The Myth of Pandora’s Box,” in TED talks says she was the first mortal woman in the ancient Greeks. Hephaestus, Greek God of artisans, metallurgy, and fire, breaths into Pandora. She receives gifts from each Olympian god. Zeus, the ruler of the Gods, grants her two gifts: the trait of curiosity and a heavy sealed box. He tells the first woman on the earth not to open the box under any circumstances because the contents were not for mortals.

Pandora is happily living in the world of the ancient Greek since the birth. Due to her strong curiosity, however, she could be impatient sometimes. There is no wonder why she often thinks about the sealed box gifted from Zeus. Her interest in the box remains even after falling in love with Epimetheus, a designer of the world. One day, she decides to take a quick glance inside of the box. The first crack of the lid, and the box is wide open.

Pandora sees monsters, hears horrendous sounds with a cloud of smoke. All forces of evil and suffering are released into the world. After those negative forces leave, Pandora realizes there is something else in the box, a recognizable echoing sound. She lifts the lid of the box again to see what it is. At the moment, a warm beam of light rises out and flutters away. Pandora feels her pain from the evil healing as she watches the light. The last element in the box, the light, is hope: hope for humans in the world with evil.

There are clear differences

between the Pandora’s box and the letter from my sister. First of all, my sister is not Zeus, and she never creates evil in this world. In addition, she never said, “Don’t open the letter ever.” I can open it when necessary. Despite these differences, I also see similarities in the box and letter. I could be as curious as Pandora although I have not tried opening it yet. Most importantly, I am certain that I will find hope in the letter. There is always hope after a disaster. 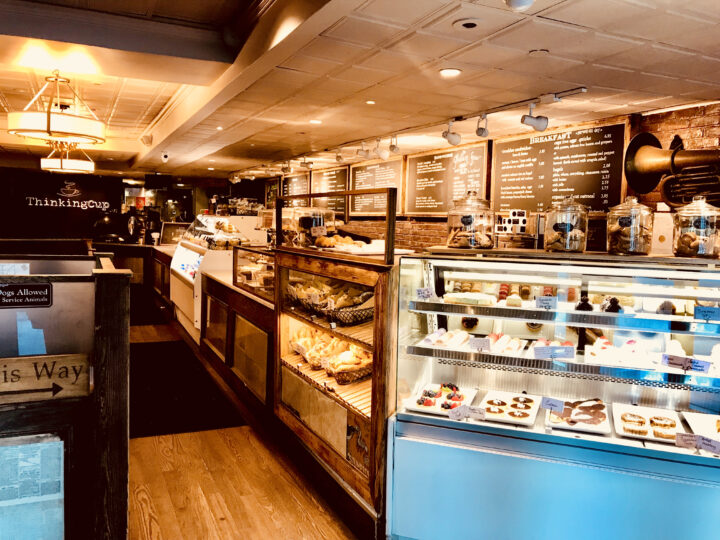 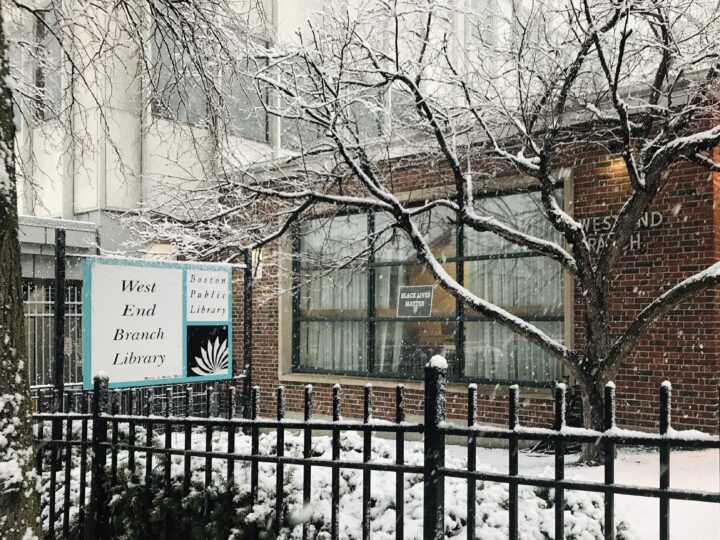